In a disappointing move, Bravo has chosen not to fire two new cast members of Vanderpump Rules after fans discovered they had posted racist comments to their Twitter accounts before joining the show.

Brett Caprioni and Max Boyens will not be punished for their actions after all, according to a statement released to PEOPLE.

“I do not condone any of the heinous comments made in the past by Max and Brett and I am glad they understand the severity of their offenses and have shown utmost remorse and contrition,” Lisa Vanderpump told the magazine in a statement.

“I embrace a community of diversity and do not tolerate bigotry of any form within my workplace,” she said. “Max and Brett are both appropriately ashamed of their past obnoxious teenage arrogance and casual use of unacceptable terms. While both have now matured as adults, they have shown remorse for their prior reckless defamatory statements.”

“I do sincerely believe both have learned the power and impact words can have, and I have every hope this will be a lifelong lesson for them as we move into this new decade,” she continued.

As TV Deets previously reported, fans of the Bravo show found the racist tweets that eventually led to some calling for the two to be fired. In the posts, Max and Brett used the N-word multiple times.

Only recently, reports revealed that LVP would be firing the two for their actions but shockingly, she, the network, and production company Evolution Media have decided to accept their apologies instead of taking a stand. 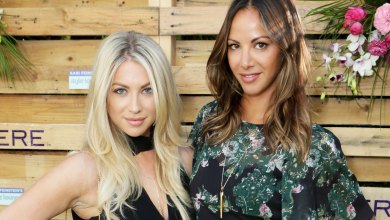 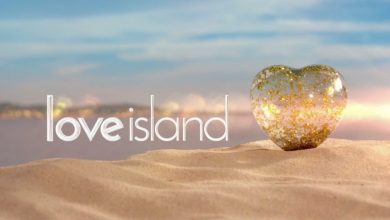