Kristin Cavallari has made her decision.

After announcing her split from husband Jay Cutler, Kristin has taken to Instagram to reveal that she is ending her E! reality show Very Cavallari after three seasons.

“As I start this new chapter in my life, I have decided not to continue with Very Cavallari,” she posted on her official Instagram page. “I’ve absolutely loved my time filming and am so grateful to E! Entertainment for making this journey possible.”

“To the fans: I can’t thank you enough for all your support and for keeping up with me all of these years. I love you guys,” she said.

The news will come as a shock to fans of the show, as it only really began picking up steam during season 2 and into season 3. After a tumultuous start, the show had finally started to find its footing and such personal developments would have made for great TV.

But at the end of the day, Kristin is clearly putting family before fame—for now. It’s not like she doesn’t have any options on the table, and the cast of The Hills: New Beginnings have already been trying to get her to join their show. 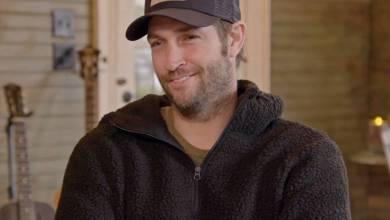